Ethiopia is treasured as being the birthplace of coffee and beans found in this region are some of the most sought after. With the perfect climate and natural surroundings, sweet Arabica beans naturally grow in the country's forests. Native mountain tribes discovered the stimulating effects of the coffee bean centuries ago when only the berries were consumed. Ethiopian beans were later spread by Sufi Islam into the Middle East, popularizing the caffeinated drink. 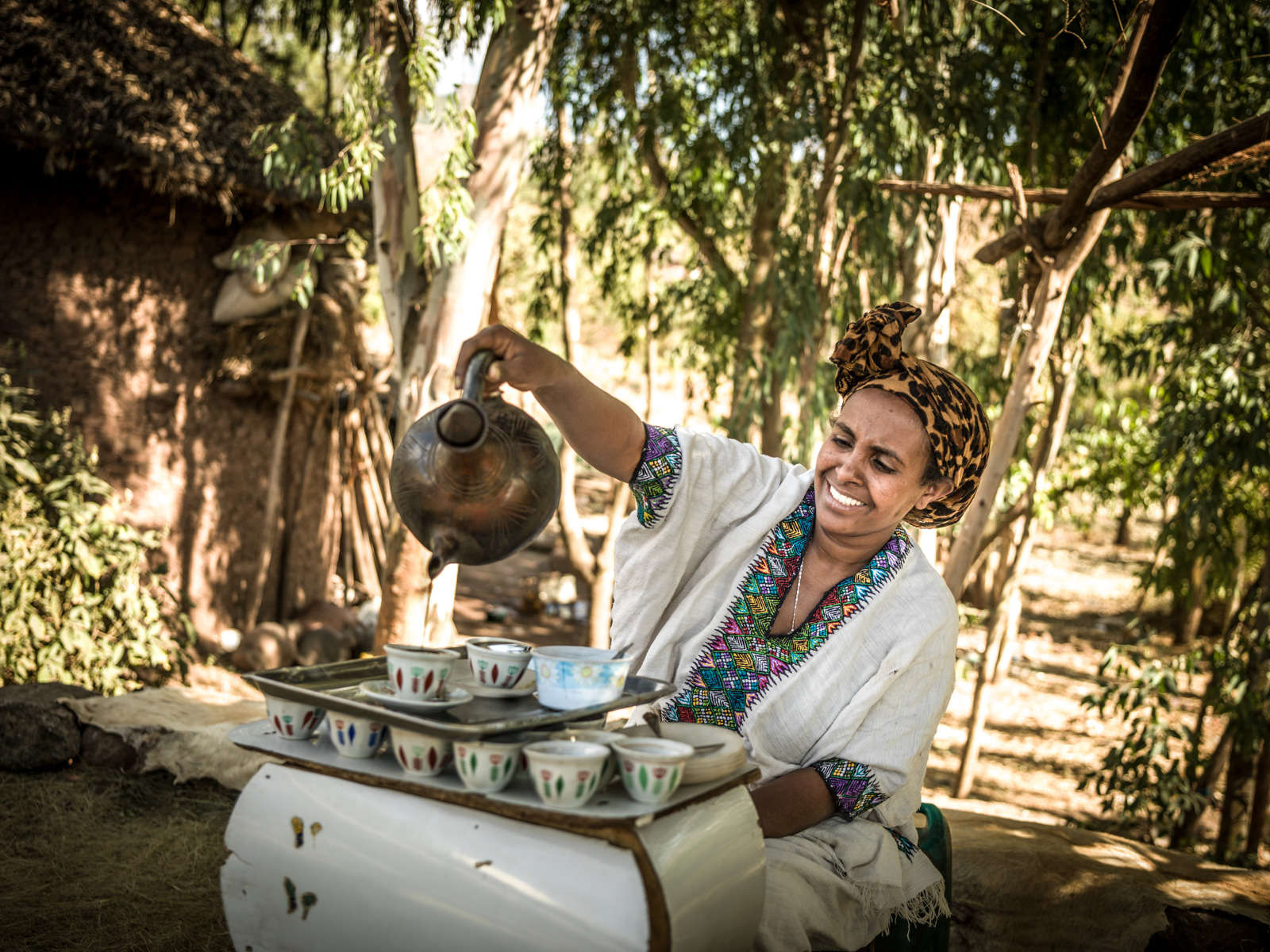 Coffee in this part of the world is dotted with sacred coffee ceremonies performed multiple times a day. In the ceremonies, the woman of the household will light incense and prepare, roast, grind, and boil the coffee in an elaborate show for her guest. After the initial serving, two additional servings are taken, each weaker than the next. It is believed that coffee’s spiritual properties cause a spiritual transformation during this process.

Where to get your cup of Joe?

In Ethiopia, coffee is typically served unfiltered without milk or cream. In some regions sweetener, salt, cardamom, and even coffee cherries are added. 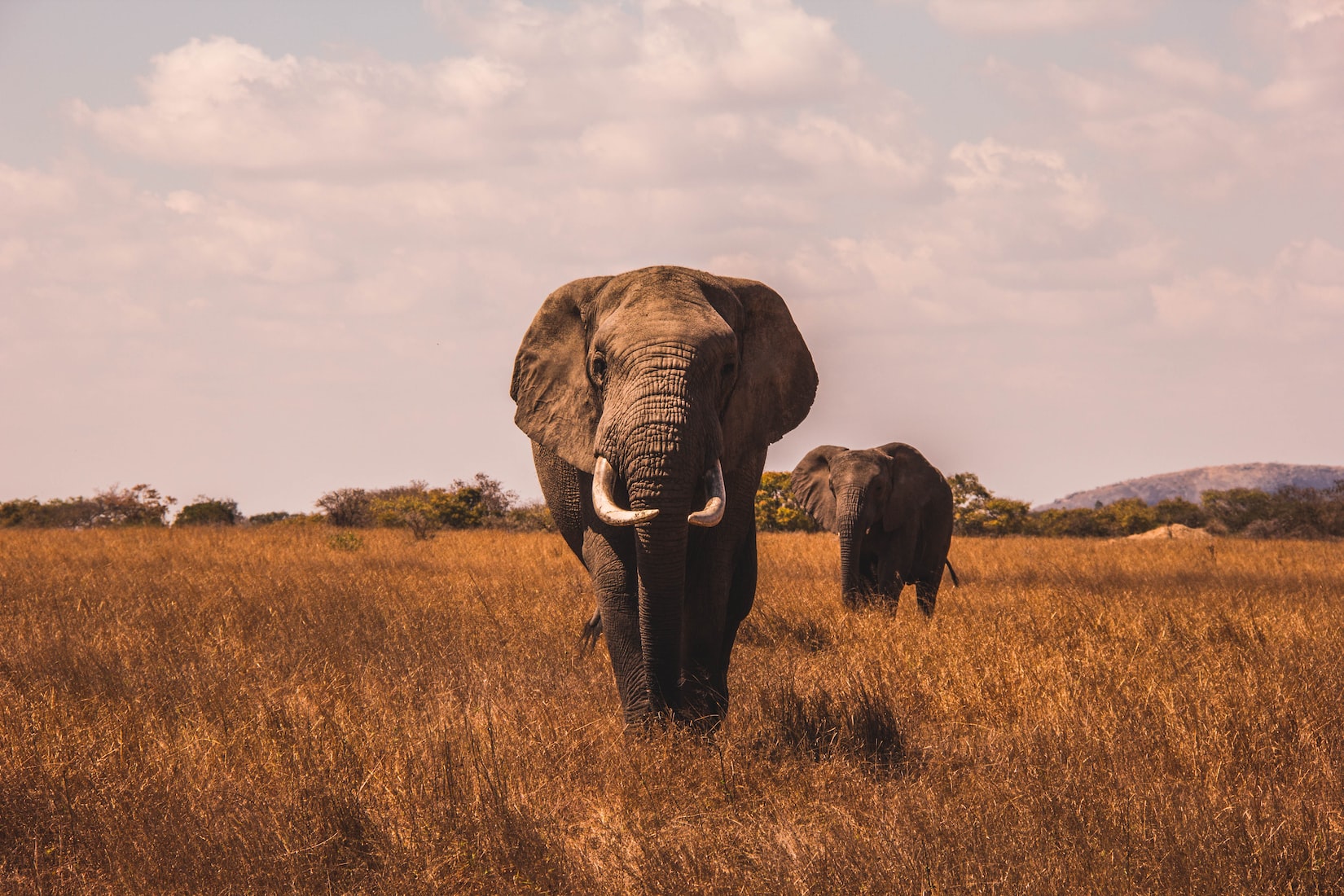 What to do in between?

2. Let your inner explorer come out and go wild animal spotting at the The Awash National Park.

3. Take a dip in the beautiful Lake Tana.


Experience the taste of Ethiopia in any of our darker roasts. Try them all in our Dark Roast Variety Pack, including Mocha Java, Italian Roast, French Roast, and Dark Roast.